This award recognizes PRSA Georgia members who have gone the extra mile in service to the Chapter. The award is presented on a monthly basis, or as appropriate. Eligibility for the award includes all Georgia Chapter members who go above and beyond the call of duty as a Chapter volunteer. 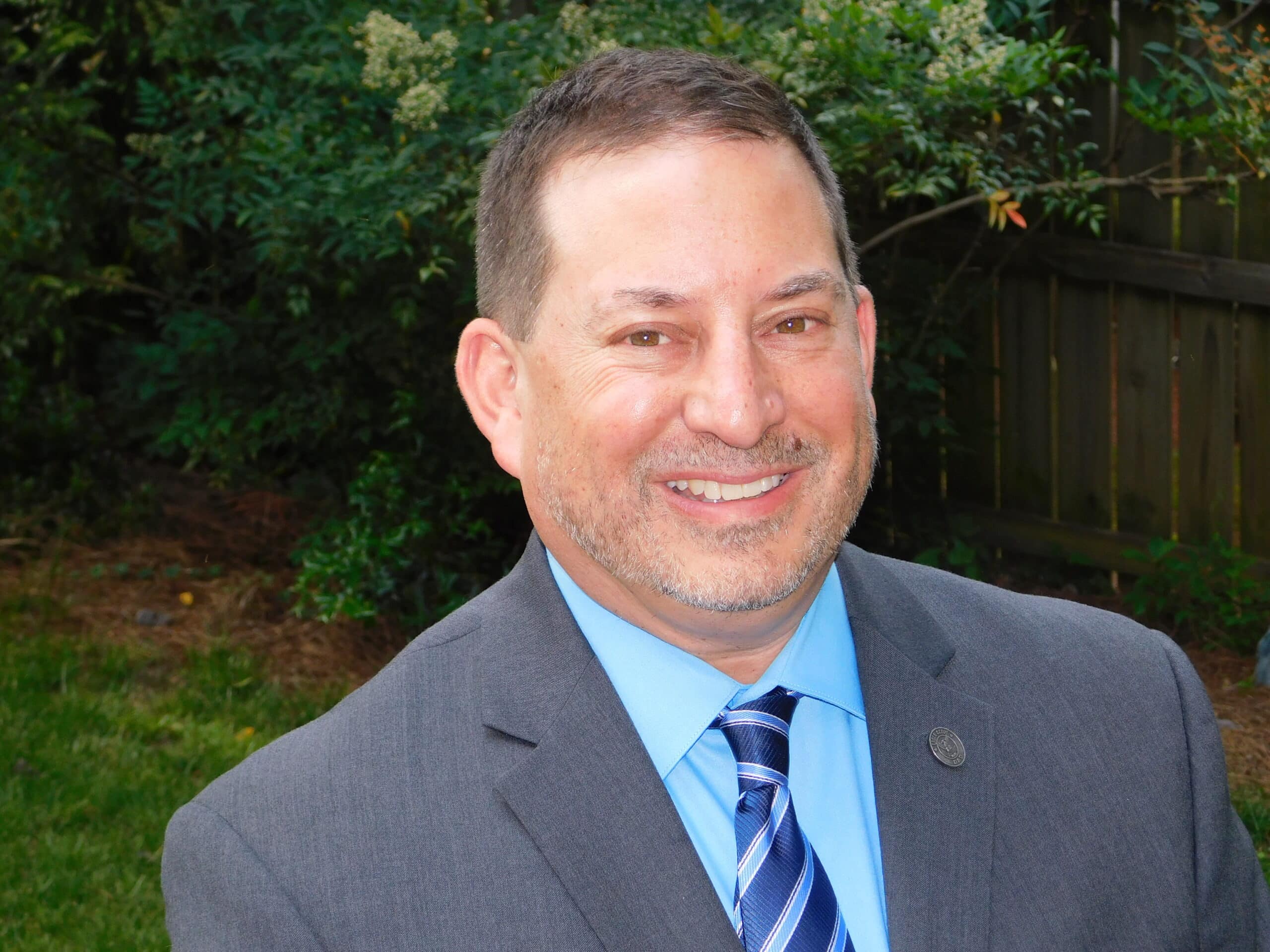 Mitch Leff has been named Chapter Champion for January, recognizing his ongoing volunteer service including securing a speaker for our January 2023 kickoff meeting, assisting with our annual media panel and lending his time to support next-generation leaders.

“I’ve been a part of the Georgia PRSA chapter for my entire career and the connections, mentoring, and knowledge I’ve received has been invaluable,” Mitch said. “Now, as an ‘old’ member, I’m working hard to share what I’ve learned with younger practitioners. Technology has changed how we work with our clients and with journalists, but it’s still vital to know how important it is to build relationships. That’s the key to success.”

Mitch is a 30-year industry veteran, media relations pro and president of Leff & Associates, which he founded in 2003. He began his career with Cohn & Wolfe Public Relations, rising to become media relations director for the Atlanta office, at the time the largest public relations agency in the Southeast. Mitch also spent several years with the Atlanta offices of Edelman Public Relations and GCI Group before becoming director of public relations for Turner Learning, the educational division of Turner Broadcasting System, Inc. Leff has provided public relations services for some of the world’s most prestigious companies, including The Coca-Cola Company, AOL Time Warner, the National Football League, UPS and many others. He holds a BBA in business from Emory University.