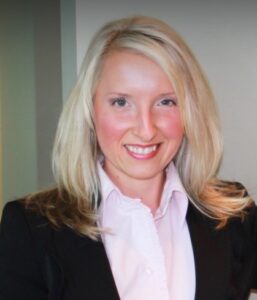 Before joining DVIDS, Champsaur was the marketing and public relations specialist for Encompass and Crawford Communications. She has a bachelor’s degree in mass communications from Jacksonville State University.

“Earning my accreditation has been the most rewarding and challenging step I’ve taken in my career,” said Champsaur. “The APR process has strengthened my ability to provide sound PR counsel and commitment to professional growth. The challenge is worth the reward, and I’m grateful PRSA offers this opportunity.” 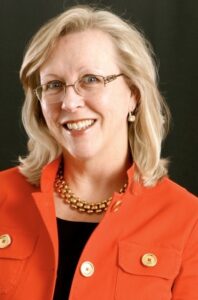 Tacey Derenzy, APR, is a 26-year public relations veteran serving Atlanta, Georgia, and Sacramento, California. Her experience is primarily in the government sector, including communications management for information technology projects, financial reporting,
media relations, crisis communications, change management and public health media campaigns. Early in her career Derenzy served as a Navy journalist, co-anchoring Navy News This Week, a Navy-wide television news program. She is the recipient of the Navy Achievement Medal and several other awards for her work.

Derenzy was recognized as the PRSA Georgia Chapter’s January 2014 Chapter Champion for her service as co-chair of the Silent Auction Committee in 2013. The committee broke chapter records with a 59% increase in funds raised over the previous year.

Derenzy possesses a Certificate in Public Relations from the University of California, Davis, and is a graduate of the Defense Information School at Fort Benjamin Harrison, Indiana.

“Accreditation is a process that increased my expertise and mastery of nationally recognized best practices,” Derenzy said. “It underscores my value and capabilities as a public relations practitioner.” 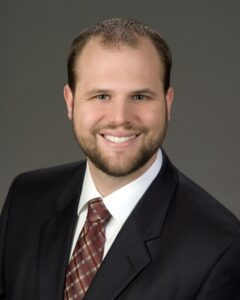 Jacob Hawkins, APR, is Media Relations Manager for Georgia Power, where he manages corporate messaging and positioning, proactive and reactive media relations activities, and the company’s social media properties. Previously, Hawkins was an Account Director at Ogilvy Public Relations in Atlanta, where he worked with Wayne Farms LLC, AT&T, University of Phoenix, Great American Cookies and other brands. He has also worked for NIOXIN and the Georgia Aquarium.

Since joining PRSA Georgia in 2007, Hawkins has co-chaired the Membership, Real World PR Collegiate Conference and Nominating committees. He serves as the professional advisor to the PRSA student chapter at his alma mater, the University of West Georgia. He was recognized as PRSA Georgia’s Chapter Champion in February 2013.

“APR reinforces my commitment to the ethical, effective and constructive practice of public relations,” said Hawkins. “I’m proud to join the ranks of accredited practitioners, including several mentors in the Atlanta PR community who have helped guide me as a professional since I entered the field.” 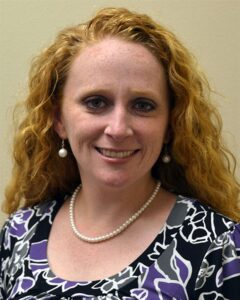 Mary Olsen, APR, is the Communications Specialist at A.G. Rhodes Health & Rehab, a nonprofit that operates three nursing homes in the Atlanta area. Prior to joining A.G. Rhodes, Mary worked as a Public Affairs Specialist for the Federal Emergency Management Agency (FEMA) in its Southeast Regional office in Atlanta, as well as its headquarters office in Washington, D.C. Mary started her
communications career 10 years ago as a Public Affairs Officer in the U.S. Air Force, and she is a graduate from the Defense Information School. During her time in the military, Mary served at Whiteman Air Force Base in Missouri, a POW/MIA office in Washington, D.C., and as a Social Aide in the White House. Mary has a Master’s degree in Communication from The Johns Hopkins University, and a Bachelor’s degree in Public Relations from the University of Georgia.

“I pursued Accreditation because I wanted to be a more effective and knowledgeable communications professional,” said Olsen. “The APR is ultimately a commitment to continued education and professional development, which are going to be invaluable throughout my career.” 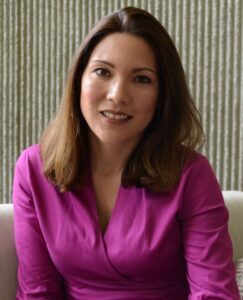 Adacelis Perez, APR, is an integrated marketing communications professional with over 12 years of experience working in not-for-profit and for-profit organizations. As a Communication Specialist for American Institutes for Research (AIR), she develops communications strategy for CDC’s national public health campaigns.

Before joining AIR, Perez was CNN International’s brand manager, leading cross-functional communication programs and conceptualizing advertising and public relations campaigns throughout Latin America. She launched the first digital marketing program for CNN International in Brazil, including in-language social media and blogger outreach, and she was awarded two certificates for contribution to CNN’s wins of a Peabody Award. She has a B.A. in Mass Communications and graduate studies in advertising from University of Texas at Austin. A native of Puerto Rico, she is fluent in English and Spanish.

“Becoming APR accredited helped me solidify my knowledge of public relations best practices,” said Perez. “My experience throughout the process has been phenomenal and I came out of it feeling reenergized. It also provided the opportunity to connect with top-notch PR professionals.” 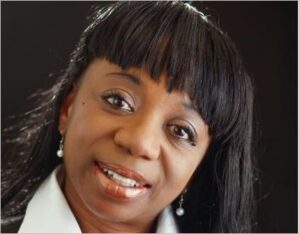 Beverly Shepard, APR, is an experienced communications professional and community volunteer. For nearly a decade, Shepard worked at The Atlanta Journal-Constitution, where she began as a legal affairs reporter before assuming an advertising/marketing management role. Shepard was formerly director of marketing for a B2B healthcare company in Virginia. She has contracted with Capital One, Coca-Cola Enterprises and ICF International Inc., a management, technology and policy consulting firm that Washington Technology ranks among the nation’s top 65 largest government contractors.

Shepard has held various volunteer leadership roles, including United Way chairperson for The Atlanta Journal-Constitution and president of the Atlanta Association of Black Journalists. She holds journalism and law degrees from the University of North Carolina, Chapel Hill. She is also certified as a mediator in the state of Georgia.

“Although the accreditation process is arduous, the ultimate achievement is extremely rewarding,” said Shepard. “I am tremendously grateful for the support and camaraderie Georgia chapter members extended throughout the process. I can’t imagine a better chapter through which to earn an APR!”